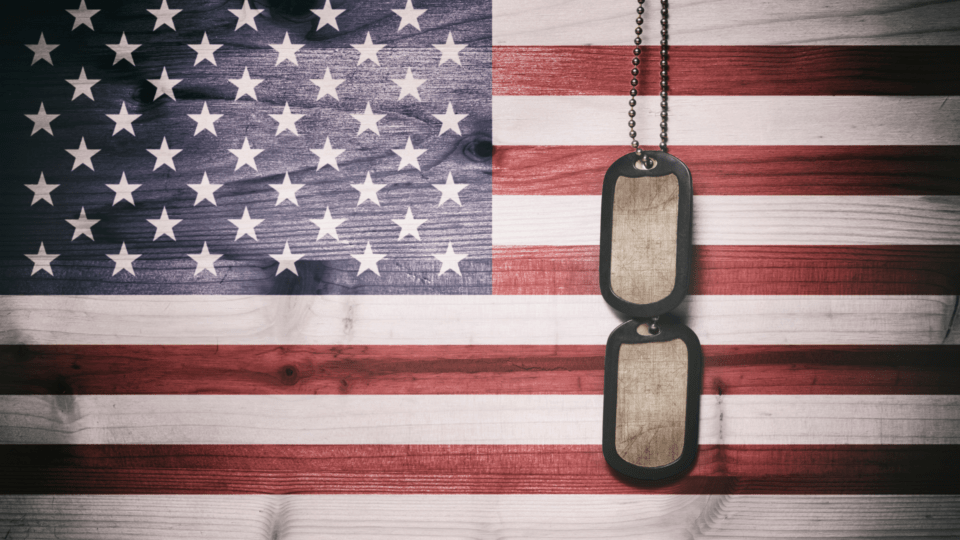 When the army is on a mission, it cannot always communicate with the available technologies. The military personnel might be in an area where they cannot make a sound without being detected. They may also be in a place where their equipment does not receive a signal, or the equipment may have died altogether. In these circumstances, they need to have hand signals that they can use to communicate or give orders. These military hand signals change from time to time depending on the type of operations.

These hand signals military tactics are employed to signal movement, whether teams, individuals, or squads. When giving a ‘disperse’ order, the leader extends that hand horizontally from the shoulder and waves from one side to the other in a sweeping motion.

When assembling troops, the leader raises the arm vertically overhead, waving in large circles with the palm to the front. On the other hand, when asking them to join the leader, he or she might point toward the said individuals and beckon them by raising the arm from the elbow and moving it to his or her body.

The leader raises the hand with a fist firmly clenched to signal troops to increase speed or rush. He or she then moves the hand up and down repeatedly. Additionally, to beckon the troops to make a wedge formation, he or she extends the hands on the sides, facing down or just extends the pinky finger and the index while folding the rest.

Patrols are usually carried out by various units in reconnaissance and security teams. To instruct troops to contact to the left, the leader extends the left arm from a half-raised position to a point where it is parallel to the shoulder blade. A similar signal is done by the right hand to signal troops to contact right.

To signal the troops to attack from the air, the leader bends arms at a 45-degree angle in that they are crossed at the top of the head. On the other hand, to signal a chemical, nuclear or biological attack, the leader extends fists and arms and lifts them towards the temples.

When the leader wants troops to fix the bayonets, he or she will stimulate how the right hand remove the bayonet from the scabbard and fixes it on the rifle. If an enemy approaches, the shoulder may hold the rifle and ready it at a shoulder level, pointing at the enemy. Alternatively, he or she may point to the enemy.

The military personnel must always be alert to recognize and interpret the hand and arm signals correctly. One wrong move may put the whole operation at risk or even lead to the death of one or many of the troops.  It is important that teams remind themselves of the training and not let the feelings of fear and anger reduce their alertness when on an operation.

General Robert E. Lee Goodwin was appointed as the Dean of New Westminster College of Caucasus University on November 2, 2017.

How to Make College More Affordable: 2 Experts Weigh in

Life Lessons you can learn from the Theater

We asked a plumber: How do you get rid of bad drain smells?

Steps To Launch Your Business Online