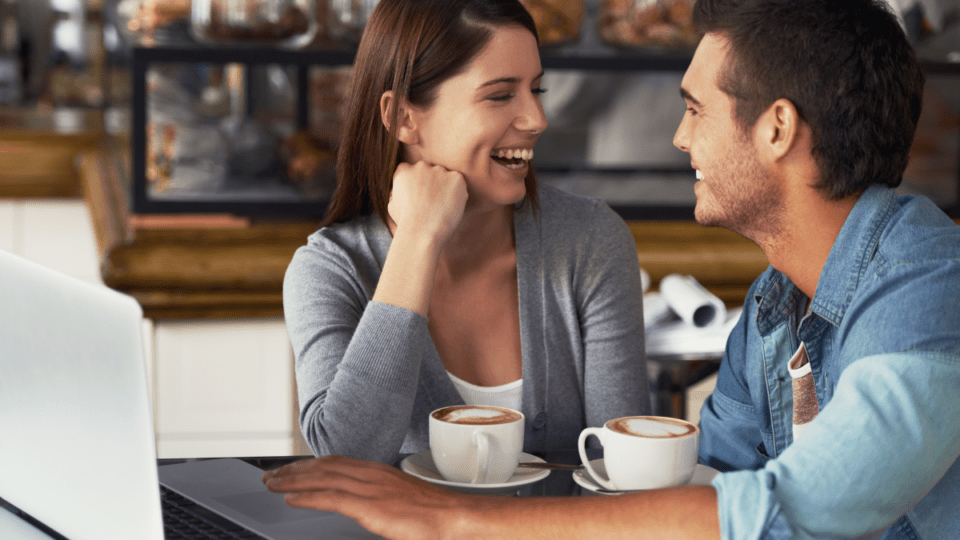 Understanding different sexualities is a complicated process for most people. Understanding the difference between demisexuality and asexuality can be especially difficult because they are similar in many ways but also very different. Both of these sexual identities are considered part of the ace-spectrum by some. They are used interchangeably on some websites, but their unique characteristics set them apart. This article will help to explain the similarities and differences between the two terms, demisexuality and asexuality.

While some demisexuals prefer for there to be an emotional attachment before they will engage in sexual activities, others are comfortable engaging in sex without that connection. This decision depends on each individual person’s values rather than their sexual identity. Demisexuality is considered a separate orientation from heterosexuality, homosexuality, and bisexuality. It is often considered on the asexual spectrum by people trying to figure out their sexuality because there are many similarities between these two sexual identities.

A person who has an asexual identity will experience no or very little sexual attraction throughout their life. This is different from demisexual because they experience an attraction to someone after building a strong emotional connection. They are not sexually attracted to anyone, regardless of how much they may care about them.

Asexuality is considered to be a sexual orientation that falls on the ace-spectrum. The ace-spectrum refers to the sexual identities that people can have that are not included in the three most common sexualities. For example, someone who identifies as ace may experience romantic attraction, but they feel no desire to act on it with another person because of their lack of sexual attraction.

Not everyone who identifies as demisexual experiences the same level of sexual attraction; however, this can happen once they get to know someone very well, while others might never feel sexual attraction to anyone. The main difference between sexual and romantic attraction is who you feel the attraction towards.

Life Lessons you can learn from the Theater

Learn how to plant a specimen tree in your yard

We asked a plumber: How do you get rid of bad drain smells?